Chat with us, powered by LiveChat

Electrostatics: is a branch of physics that deal with the phenomena and properties of stationary or slow-moving electric charge.

Electrostatics involves the buildup of charge on the surface of objects due to contact with other surfaces. 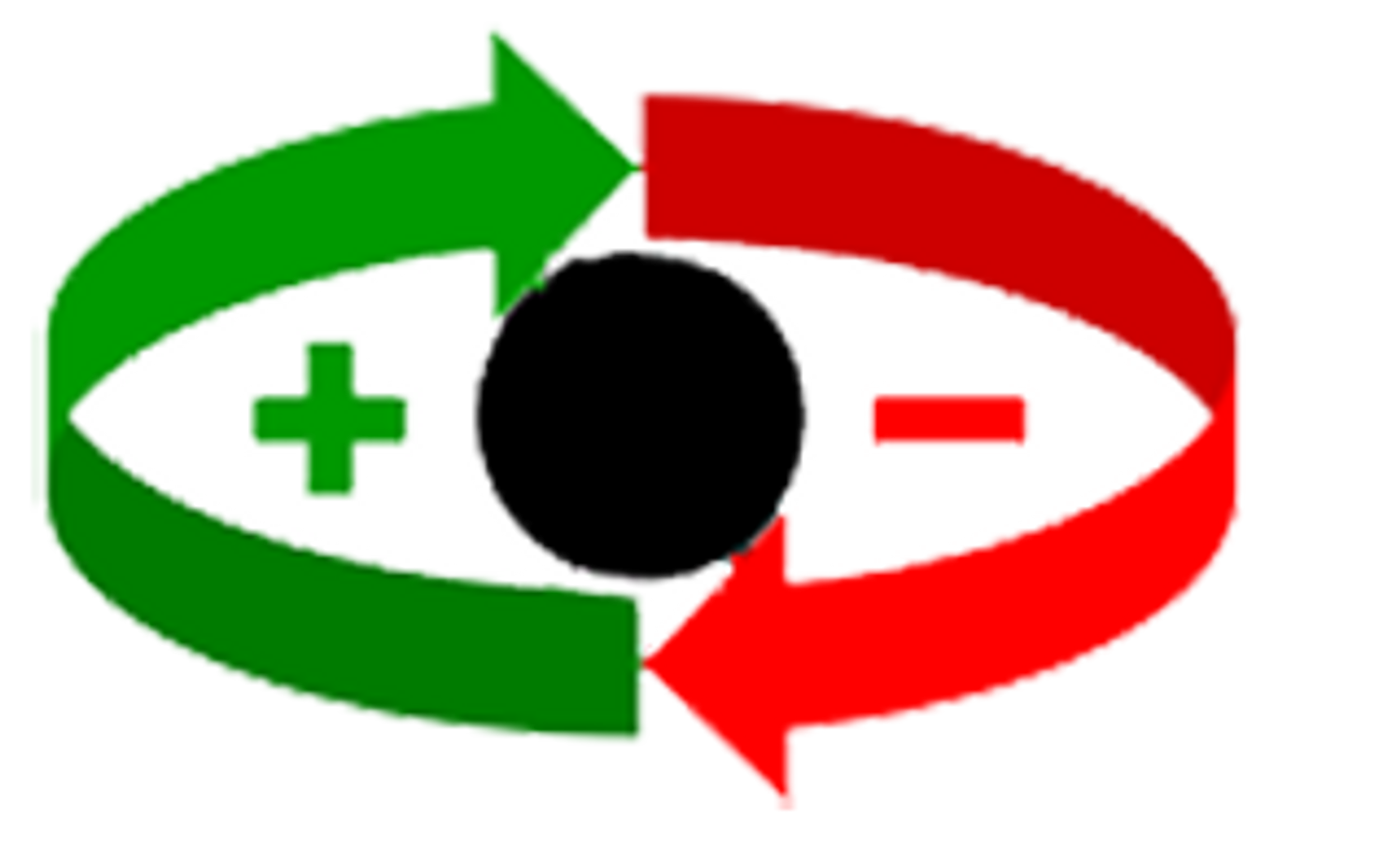 ·      Induction Charging: Electrostatic induction is a method to create or generate static electricity in a material by bringing an electrically charged object near it. This causes the electrical charges to be redistributed in the material, resulting in one side having an excess of either positive (+) or negative (-) charges.

·      Coulombs Law: opposite electrical charges attract and like charges repel. First published in 1783.

Most electrostatic application systems create an opposite electrostatic charge on the surface of the liquid droplets versus their targeted surfaces, thus create a super attraction, “Wrapping Effect”.

Click here to go to the complete FREE course from the Academy.

“The future is won by those creating the future…and not the ones trying to maintain the status quo.”