Downsizing soap dispenser shots might save stock, but it could compromise handwashing practices

To save money and maximize budget dollars, cleaning departments are looking to reduce usage and extend inventory wherever possible — particularly in restrooms, where commodities such as paper and soap need constant replenishing. Altering the size of paper towel output from dispensers is common practice in many facilities. Similarly, downsizing a shot of soap is becoming more prevalent as a means to stretch stock. But are these cost-cutting measures achieving the desired outcome, or are they in fact derailing proper handwashing practices?

“It’s difficult for me to defend cutting back on soap,” says Jim Mann, executive director and founder of The Handwashing Leadership Forum, Libertyville, Illinois. “We already know that people aren’t washing their hands as often as they should, so right away we’re compromising on a standard that isn’t effective. We should be effective first and then efficient.”

“I think cleaning managers are trying to maximize how many uses are in a box or a bag of foam soap, and I don’t think they’re wasting a drop of it,” he says. “Going down further from what is recommended might be creating an unhealthy environment. Even though building occupants are washing their hands, they’re being counterproductive.”

Furthermore, one can argue that reducing the size of a single shot to save on soap may in fact have the opposite effect.

“If someone dispenses a little bit of soap, and they feel it’s not enough to wash their hands, they might double-pump or wave their hand under the dispenser a second time,” notes Keith Schneringer, director of channel marketing and sustainability, Waxie Sanitary Supply, San Diego. “So let’s say you have 0.7 ml as the default setting and you go down to 0.4 ml, but people are pumping twice. Now you’re using 0.8 ml, and some people don’t stop at two pumps.”

Restroom users often activate the dispenser multiple times out of habit, regardless of how much soap is dispensed in a single shot.

“There’s a bit of psychology to this,” Mann admits. “A lot of people are multiple pushers. They want enough to get the job done as fast as they can.”

“If you’ve got someone else making the decision for you, and you want more soap and you don’t have it, it can be frustrating,” he says. “The disincentives for washing hands are something to monitor very closely.”

Your Mobile Phone Is Dirtier Than You Think Posted by Patrick Boshell on Wed, Jul 17, 2013 “It’s a well-known fact that cell phones are dirty objects, but just how unclean are they? Fun fact: each square inch of your cell phone contains roughly 25,000 germs, making it one of the filthiest things you come in contact with…

A slip occurs when there is too little traction or friction between the shoe and the walking surface, causing a person to fall backwards. A trip occurs when a person’s foot contacts an object in their way or drops to a lower level unexpectedly, causing them to be thrown off-balance in a forward motion. Lastly,… 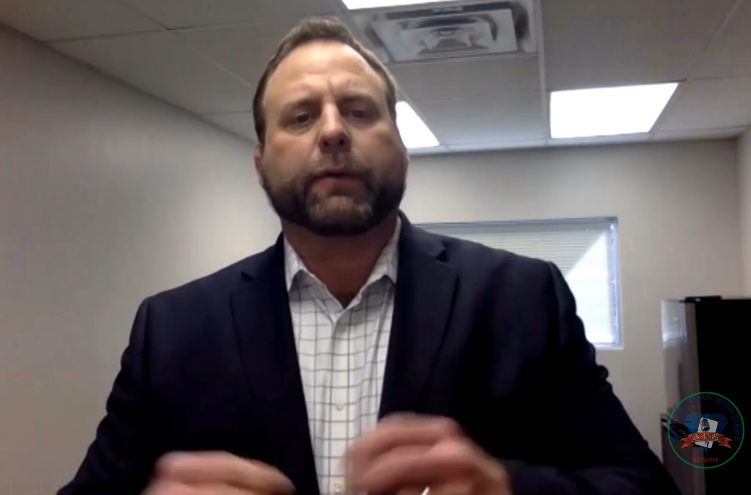 Mike Seebeck with Earthlabs/HDOX and Dave with the Academy of Cleaning Excellence were both in the GEM Supply booth at the FSPMA conference this week in Orlando, FL.  The two guys talk to distributors around the country as to the benefits of professional development and partnering with operations such as GEM Supply. The Rock… 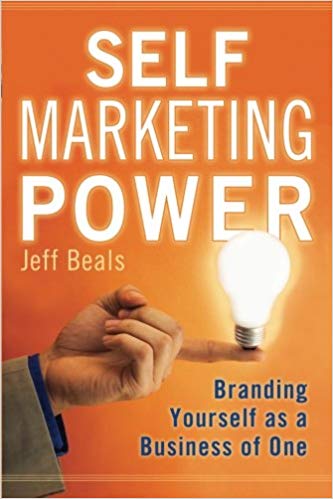 Jeff and Dave meet each other a number of years back when Jeff spoke at a Chamber of Commerce meeting in Columbia, MO.  It was at a time when Dave was just getting started in his career of public speaking and as the two will share, they found they had some common interest as well….