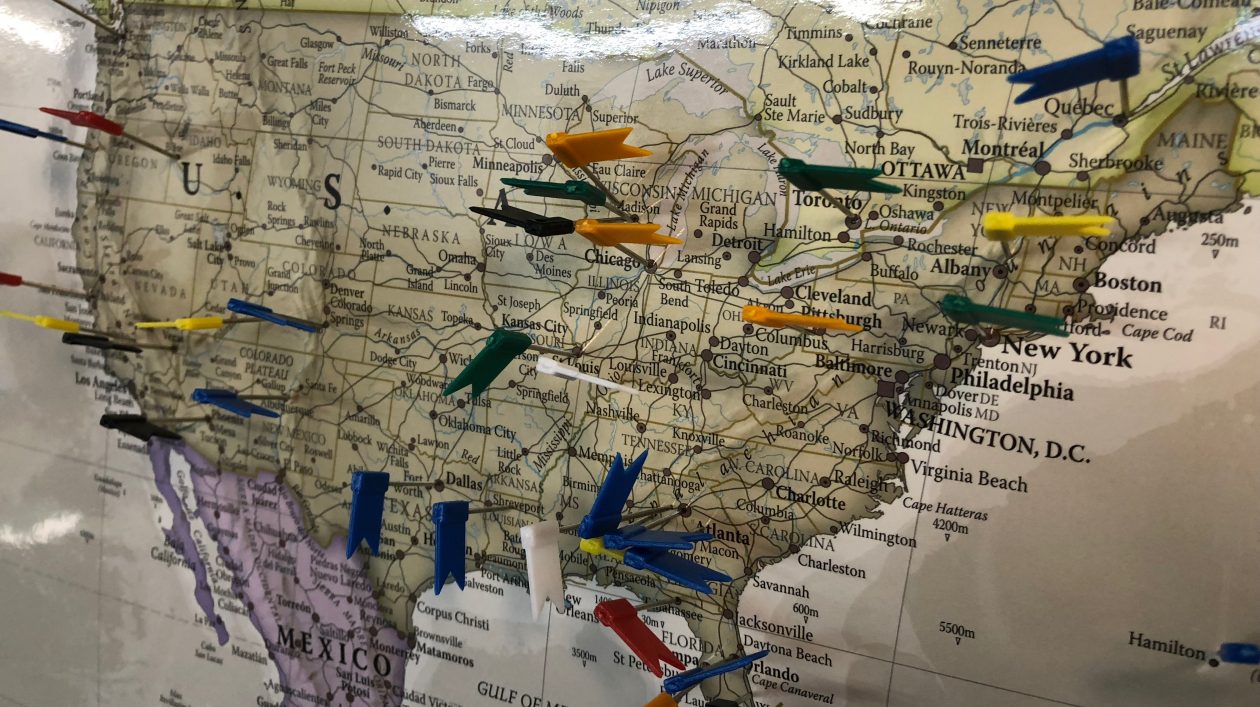 Here’s a quick story about a cleaning professional. Before going in to work, she wakes up when the fitness tracker on her wrist pulses, telling her the ideal point in her sleep cycle to start the day. On the way to work, her car, using satellite technology, tells her to avoid the accident that’s currently slowing down the interstate on her normal route. Once at work, she again uses the fitness tracker to monitor her steps as she tries to achieve her daily goal. Perhaps she sends that information, via the Internet, to her health insurer, which reduces her premium because she’s staying active. On her break, she uses an app on her phone to access a camera in her house so that she can check on her dog. And, finally, after the day is over, she settles onto her couch to stream Netflix through her smart TV.

By now, the point is probably clear: More and more parts of our daily lives involve the Internet, which allows us to aggregate data on how we live our lives. The connectivity of objects to the Internet — known as the Internet of Things, or IoT — is so widespread in the consumer market that at least one janitor in every workforce is probably wearing a fitness tracker right now.

Manufacturers across the industry have found ways to connect their products to the Internet, allowing for the collection of data on many major tasks performed by custodians. Those manufacturers have also created cloud-based software platforms through which facility cleaning managers can analyze that data.

The goal is twofold: to improve efficiencies by streamlining cleaning processes and to improve the business model for facility cleaning managers. Already, IoT allows these managers to monitor the total run time of a machine during a defined time period, see whether the machine has left a pre-defined geographic location, view the fill levels of individual restroom dispensers, and measure hand hygiene compliance for an area of a facility or even a specific room.

To be sure, there is a learning curve with IoT technology in the cleaning industry, and manufacturers are handling that issue in different ways. Return on investment, sure to be of major concern to end users, is also a subject for debate. But manufacturers all seem to agree that the time to start collecting data is now, because data is most useful when there is more of it.

“The [professional cleaner] that doesn’t embrace the trend in the macro environment that we’re seeing here is going to be left behind — at some point soon,” says Tom Boscher, general manager of Intellibot Robotics and global vice president of marketing and technology for Sealed Air Diversey Care, based in Charlotte, North Carolina.

“The future is won by those creating the future…and not the ones trying to maintain the status quo.”